What is a child? In everyday life, this is an innocuous question with a simple answer – you kind of know one when you see one. Whether you’re going to the movies, dining at a buffet, or riding the subway, what most people consider to be a “child” is clear, give or take a couple of years.
Read more

Heather and Chaim never believed in marriage. They lived together for 20 years, had 3 children and were happy. Chaim was hit by a truck and died. He had no Will. Had Heather been legally married she could have: 1. had the right to elect for an equalization payment under the Family Law Act; or 2. received an inheritance by virtue of an intestacy under the Succession Law Reform Act. Since there was no Will, Heather would have inherited a preferential share of the estate equal to $350,000 and 1/3 of the balance to share with the Chaim’s three children.
Read more

In Ontario, the current state of the law is such that a testator is free to exclude an adult, independent child from their will on the basis of their sexual orientation. The discriminatory intent may even be written into the will. For example, the following provision “I am excluding my only son from my will because he is homosexual” is, according to the principles set out by the Court of Appeal for Ontario in the 2016 Spence v. BMO Trust Company decision, presently considered to be an acceptable exercise of a testator’s testamentary autonomy.
Read more

To most Torontonians, the Toronto Islands (the “Islands”) are known as a calm refuge away from the city,  featuring beaches and picnic areas with picturesque views of the city skyline a short ferry ride from the downtown core. Some may also be aware that the Islands are home to a small, tight knit community of artists, intellectuals, and others drawn to the attractions of island living. It therefore may come as a surprise to many that the Islands were recently the site of a divisive property dispute that escalated to litigation between a resident and the trust that governs property ownership on the Islands.
Read more

Allegations that younger women sometimes marry older men for their money are nothing new. But with people living longer and the transfer of one trillion dollars from one generation to the next, it appears as if the concern about financial predators is more commonplace. In part, it’s because the Baby Boomer generation has considerable wealth, and while medical science has increased the average lifespan it has not made comparable progress in reducing the cognitive impairment associated with the aging process. More wealthy elderly people with heightened vulnerability are easier prey for the financial predator.
Read more

McQuoid v. Patterson is a very interesting case that raises a number of different issues.  The late Arthur Marvin Patterson Junior (“Arthur”) died intestate. Had he made a Will, Arthur could have chosen an estate trustee whose responsibility it would be to gather in his assets, pay his liabilities, and distribute Arthur’s assets as provided for on his Will.
Read more 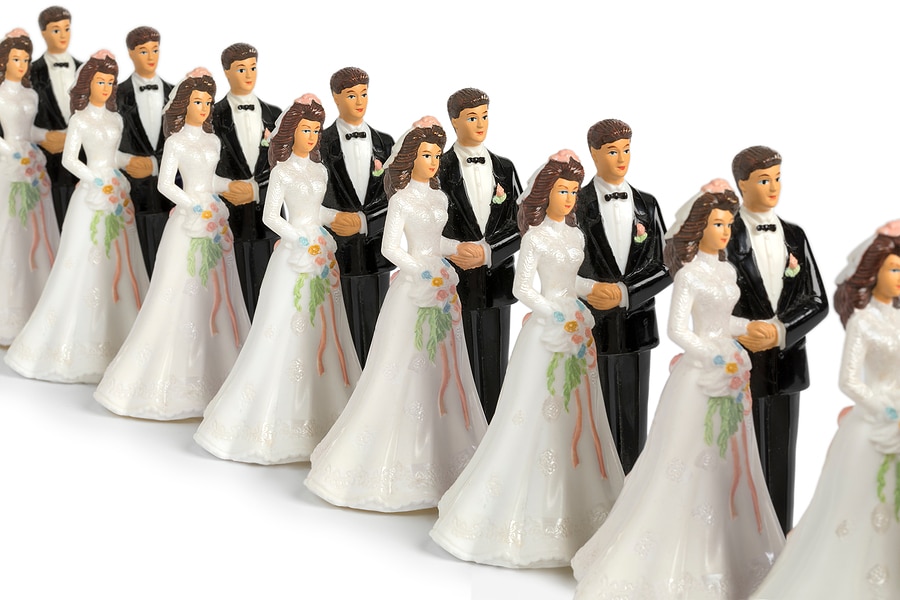 It was recently announced that Larry King, the famous talk show host known for interviewing movie stars, musicians, authors, and world leaders, has passed away at the age of 87. King’s show “Larry King Live” was CNN’s longest standing program of 25 years, with over one million viewers per episode. King amassed a significant fortune over the course of his illustrious career, and is estimated to have had a net worth of approximately $50 million USD at the time of his passing. In addition, King’s professional career was matched by what some may call an equally eventful personal life. He was married eight times, to seven different women, and had five children. As Larry King said himself “I’m not good at marriage, but I’m a great  boyfriend.” As a result, there has been considerable interest regarding who may stand to inherit King’s sizeable estate.
Read more
Disinherited spouses & minor children (Dependants), with few resources, risk having their legitimate claims for support thwarted because they cannot afford to wait for their money. This video discusses how Ontario law allows Dependents to seek interim support to hold them over until their claims are adjudicated and to provide the wherewithal to prosecute their claims.
Read more
In this video, two senior lawyers address a colleague's innovative approach on how to defend a claim for support by a child who mistreated their parent.
Read more
Estate Law Blog Categories
© 2022 Wagner Sidlofsky LLP. All Rights Reserved.
Back To Top