In Moore, the facts were as follows:

Michelle brought an application to determine her entitlement to the insurance proceeds.  The Ontario Superior Court of Justice ordered the insurer to pay the proceeds of the policy into court pending resolution of the dispute.

Wilton-Siegel J. held that Risa was unjustly enriched at Michelle’s expense.  His Honour impressed the proceeds with a constructive trust in favour of Michelle.3

On appeal, the Court of Appeal for Ontario set aside the judgment and ordered that the proceeds of the insurance policy be paid to Risa and that the premiums paid by Michelle be reimbursed to her.4

In considering Michelle’s appeal for restitution, the Supreme Court of Canada applied the principled framework for the test for unjust enrichment as follows:

The majority of the Supreme Court of Canada found that stages 1 and 2 of the test were “the same thing from different perspectives” or “essentially two sides of the same coin”.6  As such, the court held that “… what Risa gained is the precise benefit that Michelle lost: the right to receive the proceeds of Lawrence’s life insurance policy.”7

Test for a Juristic Reason

As for the third stage in the test, the court observed that “[a]t its core, the doctrine of unjust enrichment is fundamentally concerned with reversing transfers of benefits that occur without any legal or equitable basis.”8  Based on the two-stage analysis in Gardland v. Consumers’ Gas Company Ltd. (2001), CanLII 8619 (ON CA),9 the court is to undertake the following analysis:

Consequently, the burden of proof shifts to the defendant.11

Under the first stage, the court analyzed Michelle’s contractual claim vs. Risa’s statutory claim pursuant to the Insurance Act.  The court concluded as follows:

Under the second stage, the court analyzed Michelle’s oral contract vs. Risa’s irrevocable beneficiary designation.  The court concluded as follows:

As a final point, it appears to me that the residual considerations that arise at this stage of the Garland analysis favour Michelle, given that her contribution towards the payment of the premiums actually kept the insurance policy alive and made Risa’s entitlement to receive the proceeds upon Lawrence’s death possible.  Furthermore, it would be bad policy to ignore the fact that Michelle was effectively tricked by Lawrence into paying the premiums of a policy for the benefit of some other person of his choosing.13

The remedy for unjust enrichment is restitutionary.  It can be personal (e.g., order for payment of damages) or proprietary (e.g., enforcement against property).  Often proprietary restitution takes the form of a constructive trust, which is awarded when the plaintiff meets the following:

The court concluded that Michelle’s payment of the premiums maintained the policy.  Risa’s right as the designated beneficiary deprived Michelle of her contractual entitlement to the proceeds of the life insurance.  Therefore, the court imposed a constructive trust to the full extent of the proceeds in favour of Michelle.

The decision of the Supreme Court of Canada in Moore v. Sweet is critical to understanding many areas of Canadian law, including insurance, estates, contracts, construction of statutes, damages etc.  For the purpose of unjust enrichment, it would be prudent to recall, among others, the following:

“Unjust enrichment” is a very evocative legal phrase. The use of the term “unjust” tells us that something important is happening that merits our attention, and indeed that is the case.
Read More→

Unjust enrichment is an independent cause of action whereby the plaintiff seeks either a monetary or proprietary award against the defendant. The basis for the claim is that the defendant was enriched at the plaintiff’s expense without juristic reason.
Read More→

This blog is intended to look at the last part of the unjust enrichment test and what exactly the court means by “juristic reason” and what the courts have found such reasons to include.
Read More→

This blog will examine some of the defences that can be asserted to a claim for unjust enrichment.
Read More→

The Supreme Court of Canada explains that “[r]emedies for unjust enrichment are restitutionary in nature; that is, the object of the remedy is to require the defendant to repay or reverse the unjustified enrichment”.
Read More→

Lawyers and laypeople alike may be aware of the equitable principle that no one should be able to profit from committing a wrongful act. The doctrine of unjust enrichment is similar and deals with transfers of property from one person to another where there is no valid reason to allow the transferee to retain the property. The doctrine has specific application in estates litigation.
Read More→ 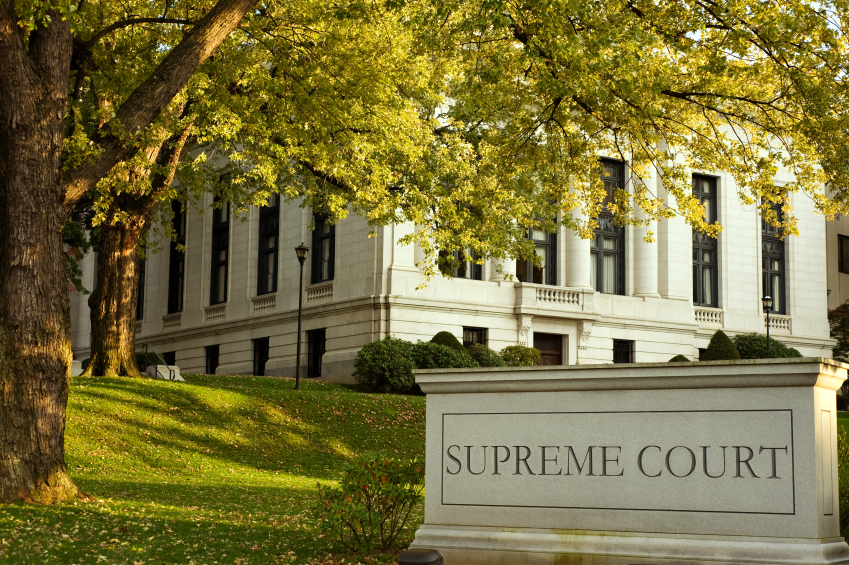 As set out in the blogs of my colleagues, no discussion of the doctrine of unjust enrichment is complete without a thorough discussion of the Supreme Court of Canada’s decision in Moore v. Sweet.
Read More→
Footnotes

The author of this blog is Hershel Sahian. Hershel is a partner at Wagner Sidlofsky LLP. This Toronto office is a boutique litigation law firm whose practice is focused on estate and commercial litigation.

Estate Trustee During Litigation: A Primer for Accountants and Lawyers

Common disaster planning and the Estates of Barry and Honey Sherman

Consequences for a Guardian’s Failure to Consult:  A case review of Sitko v. Gauthier Estate

Read Post
This blog is not intended to serve as a comprehensive treatment of the topic. It is not meant to be legal advice. Every case turns on its specific facts and it would be a mistake for the reader of this blog to conclude how it might impact on the reader’s case. Nothing replaces retaining a qualified, competent lawyer, well versed in this niche area of practice and getting some good legal advice.

Thank you for subscribing.

We respect your privacy and will not send you anything other than new blog posts. You can unsubscribe at anytime.