You signed the Agreement of Purchase and Sale (the “APS”) to purchase a new development property, you paid the deposit, but the seller has since breached their own obligations under the APS. You are now having second thoughts about moving forward with the purchase of that new home. Can you get out of the APS?

The short answer is “Yes”, although the buyer should take certain steps to protect their ability to get out of the APS. A recent Ontario Court of Appeal Case, Ching v. Pier 27 Toronto Inc, outlines what a buyer needs to do to escape its obligation to complete the purchase when the seller fails to meet its obligations under the APS.1

A buyer who wants to get out of the APS and seek a return of its deposit needs to complete the following steps:

In Ching, the buyers entered into an APS in 2008 to purchase a pre-construction condo unit and paid deposits totalling $214,238.85. The APS stated that time was of the essence. The condo was to be completed in fall 2010, but the seller extended the date eight times between 2010 and 2014 for various reasons including construction delays, strikes and bad weather. The seller ensured the buyers were notified of the extensions, however, none of the reasons given for the extensions were permitted under the APS. Yet the buyers never complained or acknowledged that the sellers had breached the APS, not even when they lost their mortgage approval in December 2013 or unsuccessfully attempted to assign the APS to another buyer.

Instead, 14 days before the 2014 closing date, the buyers’ lawyer wrote to the seller’s lawyer and sought permission to rescind the APS (consider the APS voided) because of the unpermitted extensions of the completion/occupancy date. The seller’s lawyer replied that the buyers did not have the right to terminate the APS. The buyers were unable to complete the purchase and the seller resold the unit for $93,000 more than the amount the buyers had agreed to pay.  The buyers sued the sellers for breach of the APS to recover their deposit, for the increase in the unit’s value as of the date the APS was terminated, and for punitive damages.

The trial judge and the Court of Appeal found that the sellers had breached the APS when they extended the completion/occupancy date.  The Chings nevertheless lost their case because they were found to have accepted the seller’s breach of the APS. Basically, the Chings had followed the first two steps to getting out of the APS, but made some significant errors when it came to steps 3 and 4.

According to the Ching decision, repudiation alone does not terminate an APS. When a seller repudiates the APS, the buyer is left with the following two choices and is required to take certain actions if they want to rely on the repudiation to get out of the APS (essentially, steps 3 and 4 of getting out of an APS):

If the buyer chooses to accept the repudiation, the APS is terminated. The buyer must, within a reasonable period of time from the date the seller breaches the APS, clearly and unequivocally communicate to the seller that it accepts the repudiation. Acceptance of the repudiation may be communicated expressly (i.e. orally or in writing) or may be inferred from the buyer’s conduct.

In Ching, each time the seller unilaterally extended the completion/occupancy date, the Chings had a choice to make, disaffirm or affirm the APS. On June 27, 2014 (the seller’s last breach of the APS) or within a reasonable time after that, the Chings should have communicated to the seller that they accepted the seller’s repudiation and wanted their deposit back. Instead, the Chings acted like the APS was still binding, sought to assign the APS and asked the seller to permit prospective purchasers to inspect the unit. Moreover, when they finally attempted to disaffirm the APS (i.e. option one),  the August 7, 2014, letter from their buyer did not clearly and unequivocally communicate their acceptance of the seller’s repudiation. The letter asked the seller’s permission to rescind the APS.

In summary, if a buyer wants to get out of an APS where the seller has already breached the terms, the buyer should identify the seller’s breach, advise the seller as soon as reasonably possible that it considers the APS void and request a return of any deposits.

The authors of this blog are Lucinda Bendu and Peter Neufeld. Lucinda and Peter are associates at Wagner Sidlofsky LLP. This Toronto office is a boutique litigation law firm whose practice is focused on estate and commercial litigation.

When the housing market drops, it is not for the faint of heart 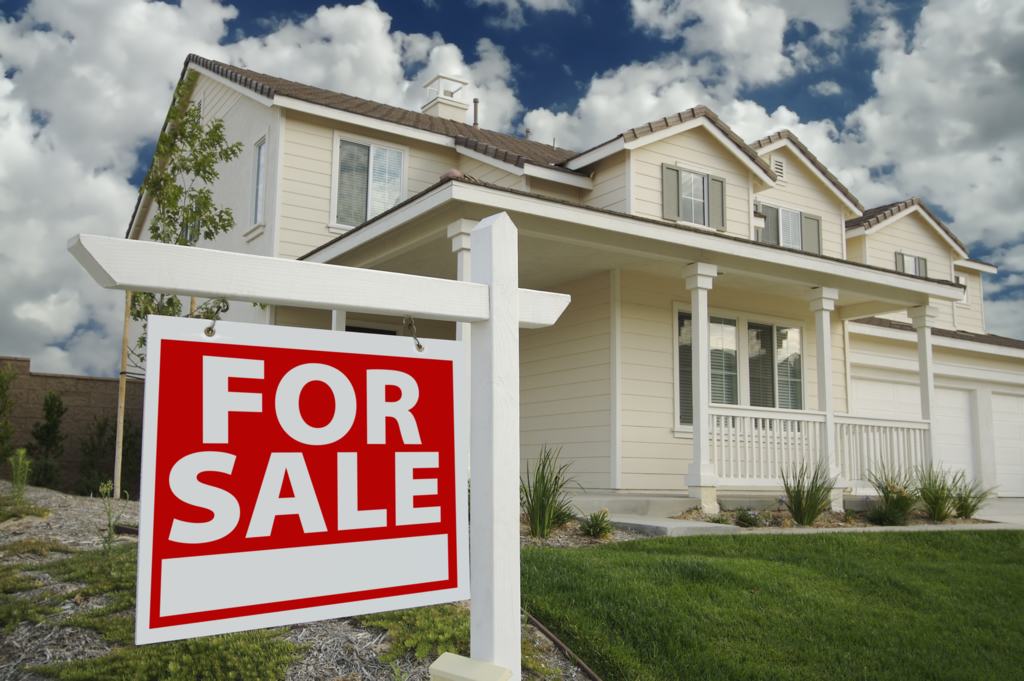 Hard Landings In a Softening Market: What happens when a home sale falls through?

Read Post
This blog is not intended to serve as a comprehensive treatment of the topic. It is not meant to be legal advice. Every case turns on its specific facts and it would be a mistake for the reader of this blog to conclude how it might impact on the reader’s case. Nothing replaces retaining a qualified, competent lawyer, well versed in this niche area of practice and getting some good legal advice.
Recent Posts
© 2021 Wagner Sidlofsky LLP. All Rights Reserved.
Back To Top